The All Inn is a tavern founded by Ace Blackjack, a retired merchant, with funds she got from selling a chain of casinos. It's well-known[1] for the variety of gambling activities that heroes can enjoy over a glass of beer or two (or three, or four...), and an oddly large menu, which its founder has insisted on, because of her strong feelings about the importance of hospitality. (However, it must be noted that the menu is fairly pricey, and that well-fed heroes tend to stay longer.) It also has a few rooms available for rent, usually used by heroes who have collapsed on the tables and must be carried away to free up spaces for other eager gamblers. 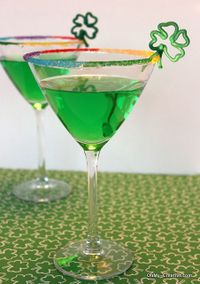 The All Inn prides itself on its menu designed by a team of in-house chefs. (After all, drunk, gambling heroes do get hungry...) A specialty is the "(High) Steaks", which are harvested from cows raised on the peaks of the Arranged Range, cooked to the patron's liking, and drizzled in the house's special 'Russian Roux-lette' sauce. 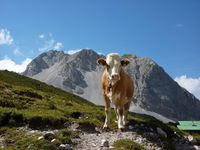 They promise the cows live long, happy lives before they are served to hungry patrons.

It also serves "Snake Eyes", which it promises does not come from actual snakes, and are just artisanally crafted by their team of chefs [4]. Another customer favourite is the 'Baccarat-atouille' is served in a shoe, as is traditional in the distant region of Punto Banco. Visitors should also try their 'Dice-d Game' which is the flesh of fresh-caught Wanted Monsters, diced into cubes and marinated with a recipe passed down from-mother-to-daughter in the Blackjack family.