From GodWiki
Revision as of 14:28, 22 August 2019 by WardPhoenix (talk | contribs)
(diff) ← Older revision | Latest revision (diff) | Newer revision → (diff)
Jump to: navigation, search
Back to the Top
To the Bottom 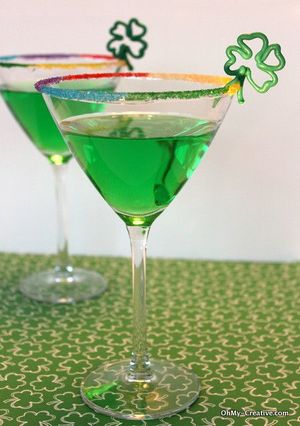 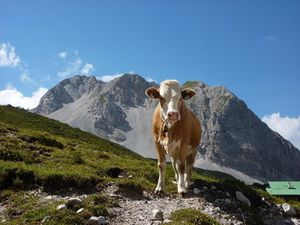