The Worthy Opponent is a  monster. Mysteriously able to assess and match any Hero he meets, this creature is not known to have any limits to his abilities, up to and including the use of tactics that eerily resemble Hero skills, and so is a notoriously difficult monster to overcome. 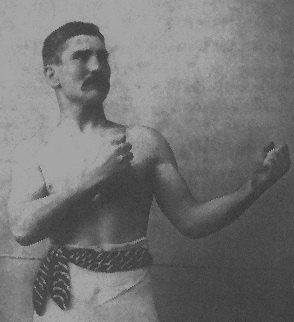 Fighting a Worthy Opponent is most often a losing battle. Winning tactics differ from hero to hero and from Worthy Opponent to Worthy Opponent. Pinning down strengths and weaknesses is similarly difficult, so the below are strictly the most generic.