Krox, also known as Deanimatronix, is one of many Gods that populate Godville.

Krox has the power of three materials - Electricity, Light and Bass.

His story began somewhere in a continent far from Godville, in a different dimension, long before the Big Boom - The beer invention.

He was a hero ( half god and half human). At that time, the continent was ruled by a tyrant, known as Z'ktal. He destroyed the economy of the continent, making the population fall into misery and despair.

Then, a young and powerfull hero emerges from the ground and unites an army to attack Z'ktal and his monsters. The fight was held at Hermione's Fall, a legendary plane that was gone after the fight was over. The fight lasted for just hours, but it took many sacrifices, from both sides.

As a young soldier killed a monster, Z'ktal came from behind and pushed him towards a cliff. According to the ancient tablets, he said to the soldier "We are born without our will, we grow in an enviroment we did not ask for, we live a life without seeing the cause, and we die because we are afraid of death...". A little pause passes by. Then he takes a sharp look at the soldier and asks "What is the meaning of life?". The soldier standed still and kept his voice for himself. Z'ktal got furious and started charging towards the soldier. The soldier took his stand, even if he knew that he could not stop him. As Z'ktal got closer, the more the soldier prepared. At the very moment, Krox showed up, stopping the tyrant and saving the soldier. As he was holding Z'ktal, Krox said to him " Was that close enough for you?". Then Z'ktal and Krox shoot each other with a very powerfull blast, creating a vortex that pulled both in. 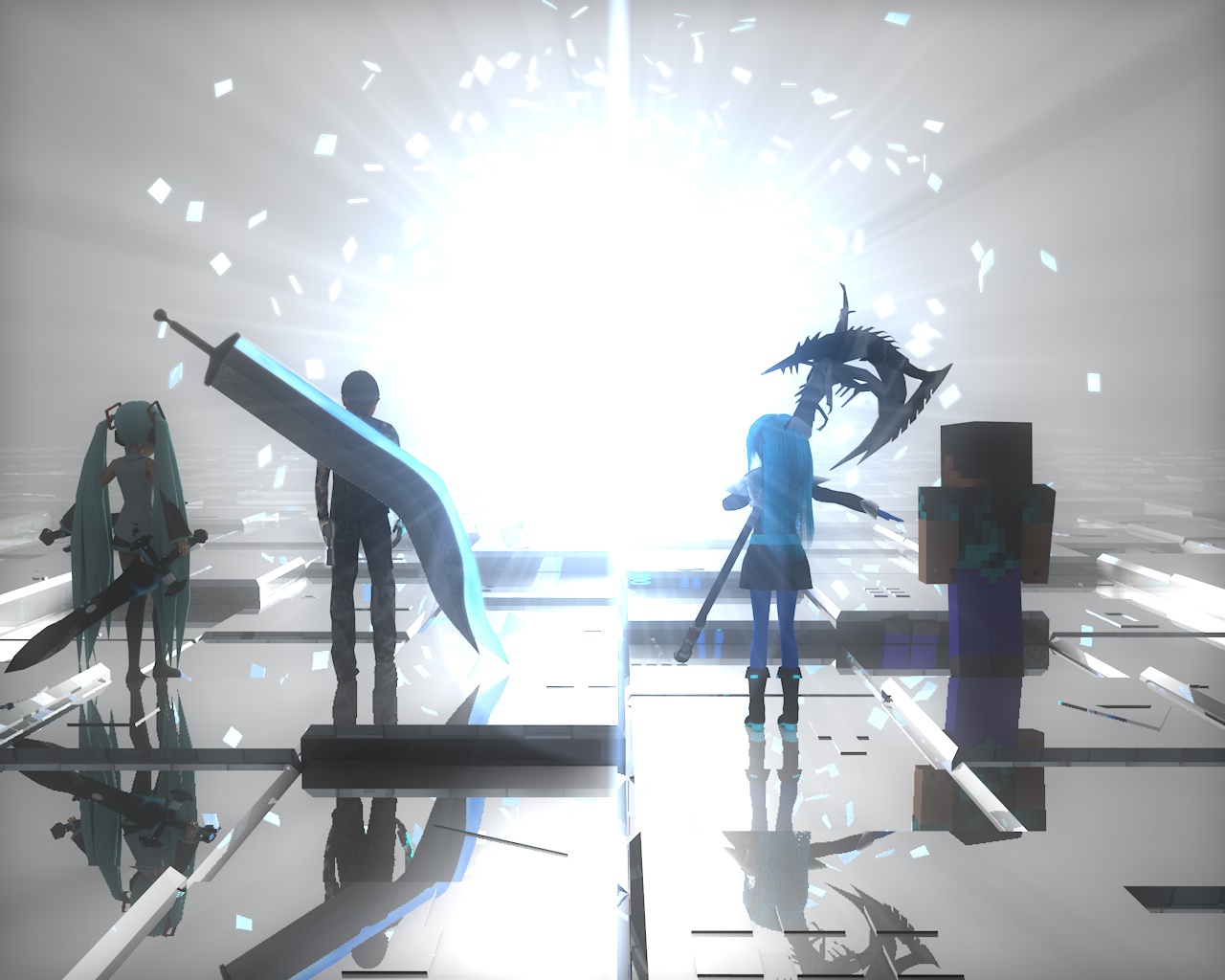 Z'ktal's final destination is unknown. He may have got in space and died. He might got in an monster world. He might found yet another world to terorize...

Krox found himself in Godville. He created a hero named Krenix. Their journey is flowing to this day, making history and saving future.