Basically the awsomest god ever, Harpocrates is the Greek god of silence. He is just plain out awesome, and is the reason you put a finger on your mouth when you tell people to shut up, so show some respect. He has taken his new symbol to be the unicorn, because it is basically a war horse with a spear on it's face.

Now since Harpocrates had already started with it, he just said, "whatever" and continued with his worthless champion. He then made his hero join the awesomest guild in existence, the DemiGods Guild which by the way, has an active council and friendly members, where he has his hero as a Regent. 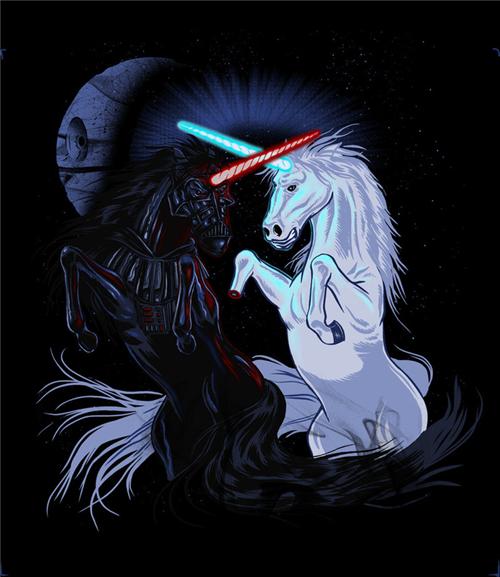