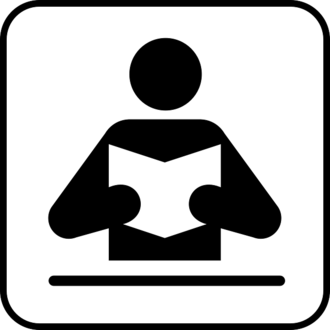 Any objections, or shall I go ahead with converting the God template to show a Laurel where more than 3 medals would be displayed? This would affect every location in the Godwiki where {{God}} is called, which now includes every instance of {{Usergod}}. That makes it a very significant change, even if most instances of {{God}} don't call for more than 3 medals. As such, I'd really love to be sure people would like that change to happen. 😊 -- Djonni (talk) 12:54, 22 December 2019 (UTC)

I'll also go ahead and say this out loud — the change to {{Laurel}} would render the issue I raised above about tiny pictures as icons a bit moot. Ironically, I'm now advocating adding a tiny image to the template. That was why I really wanted to look hard for a scalable solution, but, at least as it stands, I'm not able to find one.

I guess it looks better without the smol picture, and to be honest...who really cared about that small picture of god when using the template ? 😅 --WardPhoenix (talk) 20:29, 22 December 2019 (UTC)

Done I noticed yesterday to my surprise that this change never got done! I'm gonna be BOLD and switch this over to {{laurel}} now — this will affect all instances of {{God}} and {{Usergod}} on the wiki, so if there is some unexpected problem with this, please undo my edit. -- Djonni (talk) 06:10, 19 November 2020 (UTC)