From GodWiki
(Redirected from Shield)
Jump to: navigation, search

Heroes traditionally get equipment in towns, either by buying it or as a gift from their Guild. A more recent development is the ability to obtain free equipment with possession of a coupon from Godville Times.[1] The type of coupon varies daily, so the budget-minded hero must keep a keen eye on the newspaper to find an equipment coupon. Depending on the type and effectiveness of the equipment, it can cost a ton of money. Sometimes though, you may find that your hero missed a big sale or simply did not find anything interesting in a store; therefore, he will leave the shop without purchasing any equipment. 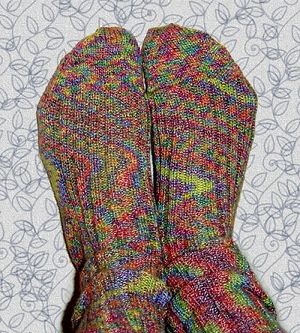 With the new feature [2] released on 19 February 2019, heroes can obtain Bold Equipment that have some special effects yet to be fully reported. 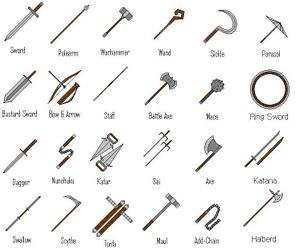 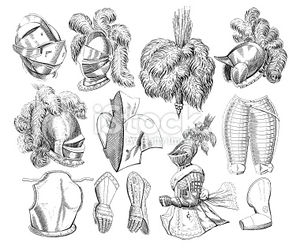 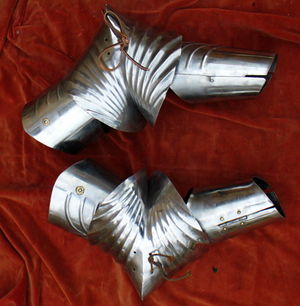 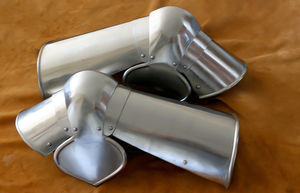 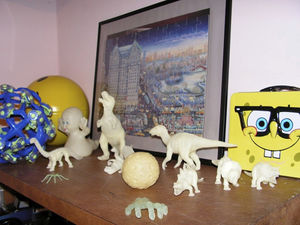