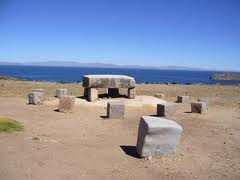 What is a sacrifice? A sacrifice is, according to the all-knowing dictionary:

In Godville, it is where heroines and heroes make offerings to their Goddesses and gods, who receive a substantial amount of godpower or experience, far more than a mere prayer. This is because there is substance to the heroine's plea, either in the form of gold or a life, rather than just words. I suppose now you are wondering how a heroine or hero would go about making a sacrifice. Here is the idiot-proof (but certainly not heroine-proof) guide on how to sacrifice to your Goddess. 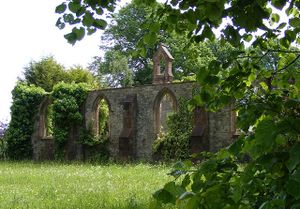 A ruined church containing an altar
Retrieved from "https://wiki.godvillegame.com/index.php?title=Sacrifice&oldid=123619"
Category: