Palm of the panda

The Palm of the Panda is one of the combat skills that can be learned once a hero reaches level 15. Despite the gentle nature of the panda, this is a fearsome skill to possess.

Careful application of this skill may have one of the following effects:

The Palm of the Panda has many rumors about it. One famous one is if you eat dumplings, your power would go up. If you eat too many dumplings, however, you explode. Many have tried, but so far most heroes have exploded, so it is not proven. 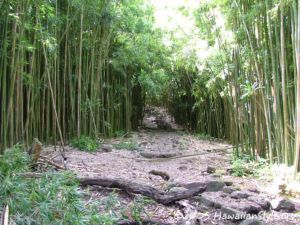 Legendary birthplace of the Palm of the Panda.

Ancient folklore states how Palm of the Panda was created when a young but very impulsive hero decided to chop down a forest of bamboo, a whole army of pandas came and attacked him. These special pandas used a very strange move, and instead of clawing, used their palms to strike. It was very effective, and the hero (after running away) was very inspired. He practiced and improvised until he had created an attack that was very like what the pandas had so successfully used on him, thus creating the Palm of the Panda.

One drawback of this power is that it makes the user voraciously hungry, and even if the hero eats everything in sight, he is hungry again in a half hour. This side effect is partly responsible for the many dumpling-related explosion incidents common among Palm of the Panda users.