The Companion Cube is an object, singular among all of those in Godville, rumored to be equipped to Monsters and Heroes alike. This can be neither confirmed nor denied at this time, as such Artifacts are always held very close to one's chest.

The uses of a Companion Cube are unclear. Its form does not appear to follow its function, as it has been seen in the squared and spherical form.

Inexplicably, it wields the ability to mesmerize heroes and heroines, causing them to exhibit protective emotions and tendencies toward the object.

Such Cubes often show the signs of much use, appear to have been sucked on and chewed by immature teeth, dragged along the ground, but also appear very very old. We have heard that these Cubes will be with their owner from cradle to grave, or at least until such time as these Heroes/Monsters are kicked out of their mother's house/nest.

The Companion Cube is believed to have originated in an extra-Godville location known as "The Knitting Bee".

They appear to be intended to prepare Godvillians for their emergence into the world.

Perhaps due to its questionable origins, uses, and purposes, a Companion Cube offered to a merchant for trade will net at best a poor price, and often no recompense at all.

Any hero or heroine in possession of a Cube is advised to obtain an Aura of huckstering prior to trading it away. 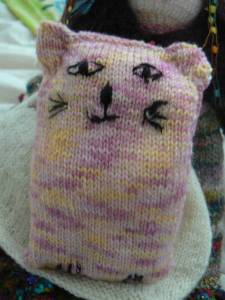 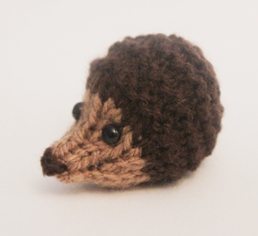 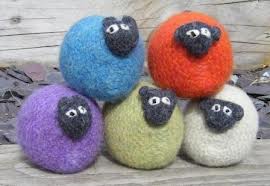