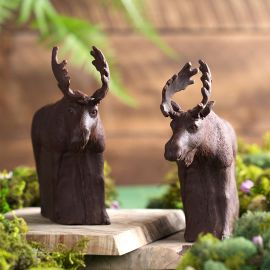 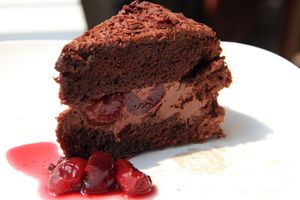 Sans its calm and controlled half, the Chocolate Moose is an uninhibited party animal who brings burst of energy to every crowd, being extremely sweet and rich in flavor towards everyone around it. They often indulge in wild parties hosted by Significant Otter, one after another. If this goes on for too long, imbalance in its personality causes too much anxiety that will turn into unprovoked violence accompanied by loud fat-shaming even towards the skinniest stick. This actually stemmed from the feeling of guilt for excess calories they might, or could, have caused others.