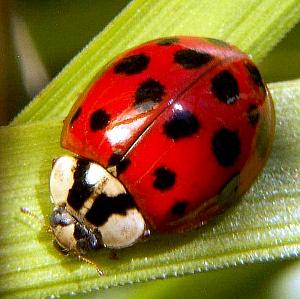 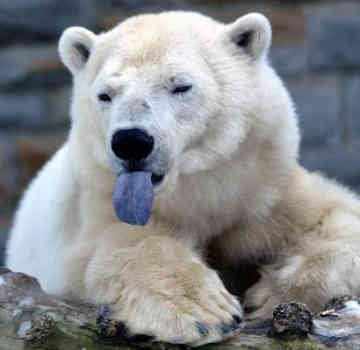 to create a guild mascot. So far all attempts have failed but our hero perseveres.

Any member who has ideas leading to breeding a successful mascot will be given the right to name the pet (as well as the task of figuring out what to feed it) :p

Information gleaned about the game so far:

WHEN YOUR HERO IS TOWN selling his/her loot, do not be afraid to encourage or punish them while transactions are being conducted. Your hero could gain new artifacts ('borrowed' from the shop keeper )to sell back, more gold coins or the opportunity to enhance the Bug Bears' guild name in whatever town you are in. If punishment or encouragement is thrust down upon the hero in town, but not conducting business, only the guild's name will be enhanced in that town. Enhancing the guild name in any town can/will result in gaining free equipment and faster healing. Punishments OR encourages in towns while healing or selling give our guild faction, or influence in those towns down the road.

IN COMBAT, use phrases like "smite attack kill" to maximize chances of your hero hearing and obeying with a bonus round of damage.

THE PHRASE "rest heal restore" can improve the chance to make your hero stop and heal themselves:

01:27 Suddenly decided to restore my health.

05:36 Scrat suddenly got a very surprised look on his face and mumbled something that sounded like: 'Feed Scrat. Take care of your pet. Give him food and water.'. Hmm, I thought he was of the non-talking kind.

Any other improved chance commands discovered resulting in executed actions by your hero and added here will be greatly appreciated.

Do you want the challenge to create our mascot and join our guild?

Add your name to the member roster here: