About the Bogan Rogues

Hailing from the great southern lands of Godville, the heroes of this guild are renowned for their experience in dealing with deadly animals on a daily basis and have a legendary capacity for alcohol consumption. Wandering heroes may have heard of a mysterious 'Pub With No Beer' - this was simply known as 'The Pub' before the Bogan Rogues met there for their Holy Day celebrations on May 8. 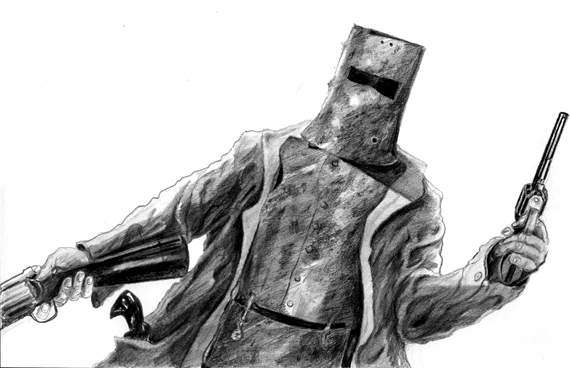 The Kangaremu is known for its abilities in quickly traversing wide expanses of desert wasteland and in having an extra-long neck which is well suited to pouring down massive amounts of lager - qualities which are also prized in our guild members. 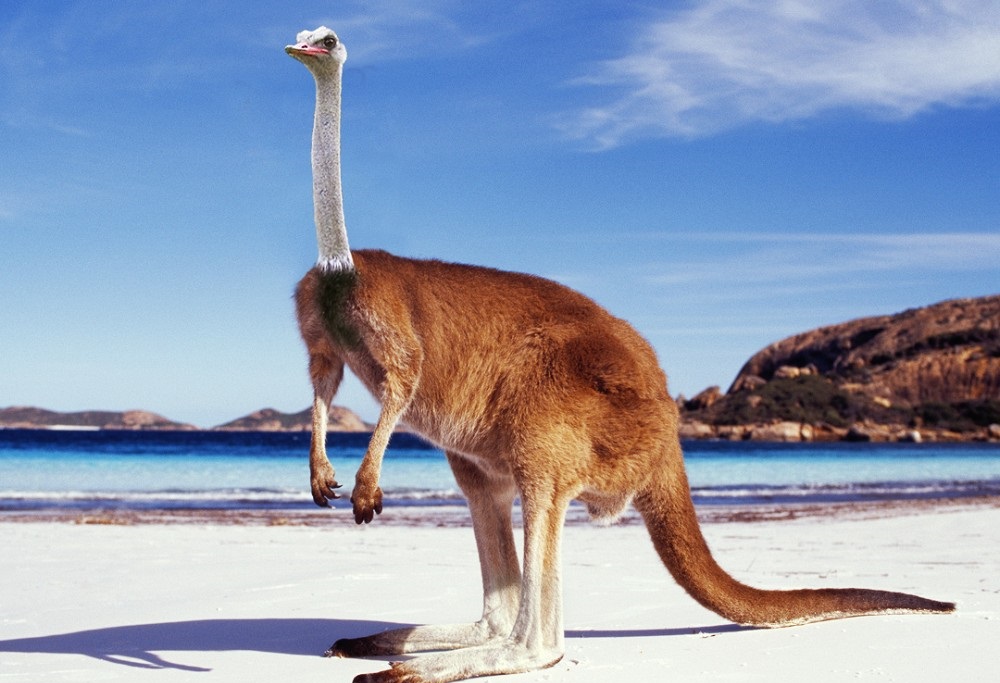 Send your hero a Voice of God message reading Join the "Bogan Rogues" guild - we've got a beer waiting for you!