No one really knows when construction began on the twisted shape that is the Black Souls Guild Hall, nor who exactly built it. What is known, is that various techniques were used in seemingly random places. As a result of its construction, many hallways are very long and some have no destination, resulting in many heroes and heroines frustrated for having walked all that way for nothing.

Adventurers who foolishly wander in almost immediately are overcome with evil intent and desire, accompanied by mild vertigo. Heros and Heroines who join the guild learn to harness the sensation. Many Black Souls decide to get an encrypted tattoo which many outsiders have mistaken for, and all members adopted as, their guild sign. 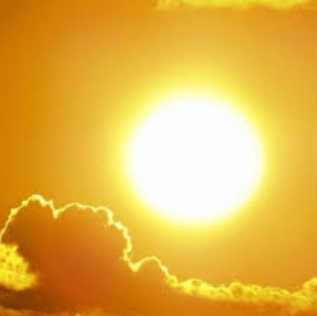