Now a nemesis is something that cannot be overcome or defeated, but as we all know, our mighty heroines can overcome all obstacles. The Archnemesis is mostly just a figment of our heroine's imagination, symbolic of that inability to finish that last tankard of beer, eat that the last donut in the box, or melt that final gold brick.

The Archnemesis is a shapeshifter, a dimorph, a fleeting ghost, a wraith, a true nightmare of a beast. Its appearance is often sickly, thin, sober and underfed, but it can move with lightning speed. It barks out catcalls, it jeers, it mocks, it ridicules. It can only be overcome by Divine Guidance and a lightning bolt or two. 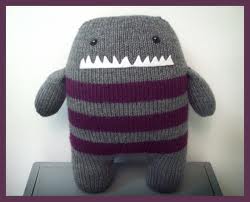 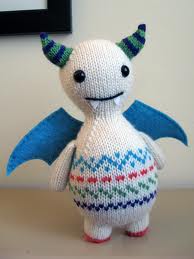 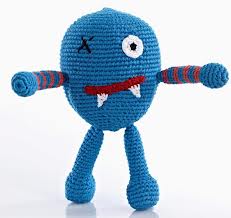