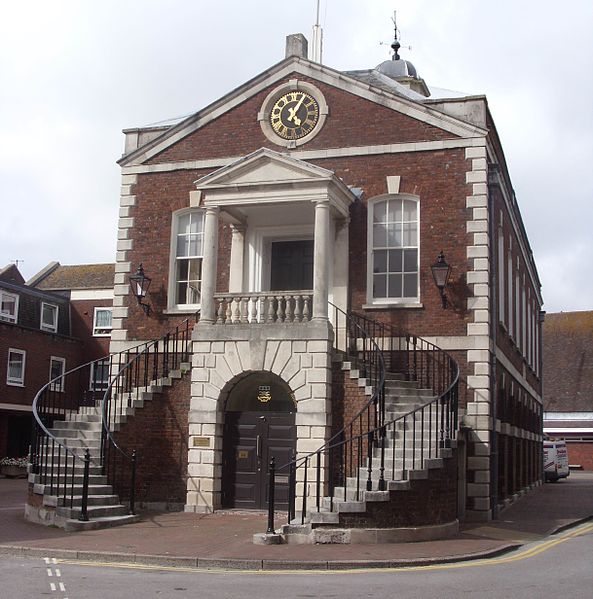 Another Guild is a guild of Godville, holding roughly 60 members at any given time. These 60 members are led by the fearless Little Ghost, the founder of Another Guild. Due to a spell of inattentiveness, Little Ghost happens to be a significantly lower rank than other old guard members.

Due to its name, Another Guild has historically had a tendency to have various other guilds' brave deeds attributed to it when locals told one another about the heroic actions taken by "yet another guild." The heroes of the guild have been more than happy to take credit for all these acts, however.

The Terror of San Satanos

Residents of San Satanos still tell of the time when heroes from "yet another guild" managed to save the Dwarf King's daughter. The Dwarf King, a visiting dignitary from the isle of Dwarvia, had noticed his missing daughter only after hearing her cries for help from inside a nearby caldera. Luckily, enough heroes from "another guild" were around to make a human ladder for her to climb. Though the casualties for "another guild" were in the hundreds after the princess accidentally kicked them into the lava, overall the mission was dubbed a success for morale reasons.

The Creation of the Godville Wiki Page

In an act most certainly attributable to the Another Guild we all know and love, the Godville Wiki page was finally updated from the simple descriptor of "just another guild" to the page you are viewing now. The page update began on 12/4/13 by Mjijm, and other contributions were made by fellow guild members who updated the page with their names and contributions once completed (wink wink, nudge nudge.)